How To Install Deepin Desktop Environment on Ubuntu 22.04 LTS

In this tutorial, we will show you how to install Deepin Desktop Environment on Ubuntu 22.04 LTS. For those of you who didn’t know, Deepin Desktop is a Linux desktop environment that is aimed to be gorgeous, intuitive to use, safe, and trustworthy. Deepin Linux is often considered a Chinese version of the Linux distro. The Deepin Desktop environment is designed to provide a beautiful, easy-to-use, safe and reliable system for Linux Desktop users.

This article assumes you have at least basic knowledge of Linux, know how to use the shell, and most importantly, you host your site on your own VPS. The installation is quite simple and assumes you are running in the root account, if not you may need to add ‘sudo‘ to the commands to get root privileges. I will show you the step-by-step installation of the Deepin Desktop Environment on Ubuntu 22.04 (Jammy Jellyfish). You can follow the same instructions for Ubuntu 22.04 and any other Debian-based distribution like Linux Mint, Elementary OS, Pop!_OS, and more as well.

By default, Deepin is available on Ubuntu 22.04 base repository. Now run the following command below to add Deepin desktop PPA to your Ubuntu system:

Once you have added the repository, the next thing is to run the APT package manager command for the installation of Deepin Desktop: 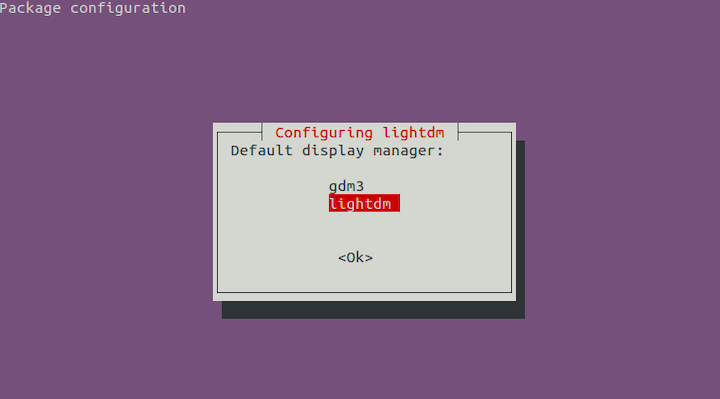 After installation reboot your server or desktop: 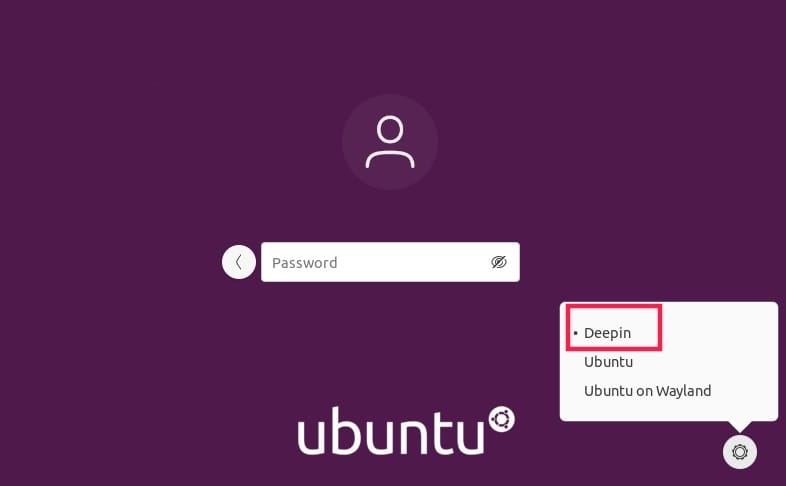 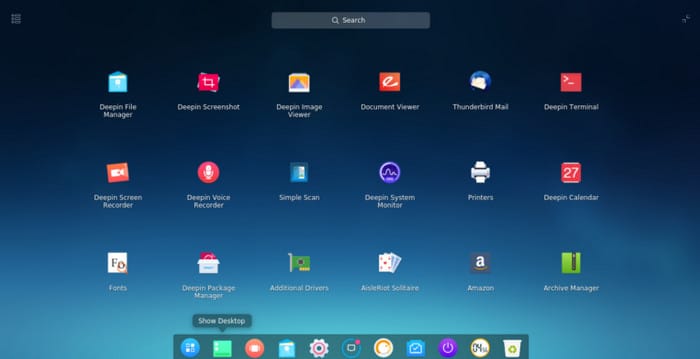 Congratulations! You have successfully installed Deepin. Thanks for using this tutorial for installing the Deepin desktop environment on Ubuntu 22.04 LTS Jammy Jellyfish system. For additional help or useful information, we recommend you check the official Deepin website.