How To Install Rar/Unrar on CentOS 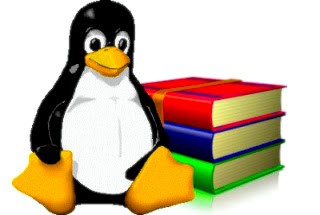 In this tutorial, we will show you how to install and configuration of rar/unrar on your CentOS system. For those of you who didn’t know, RAR is the most popular tool for creating and extracting compressed archive (.rar) files, but unfortunately, rar tool doesn’t pre-installed under Linux systems, we need to install it using third-party tools to open, extract, uncompress or unrar archive files.

This article assumes you have at least basic knowledge of Linux, know how to use the shell, and most importantly, you host your site on your own VPS. The installation is quite simple and assumes you are running in the root account, if not you may need to add ‘sudo‘ to the commands to get root privileges. I will show you through the step by step installation unrar and rar command-line tools.

By default, rar/unrar is not available on the CentOS base repository. Now run the following command below to download rar installer to your system:

Next, extract the downloaded file using the tar command:

After that, set the environment variables by copying the rar and unrar files to /usr/local/bin/.

Following are some useful and helpful rar/unrar archive commands

Congratulations! You have successfully installed rar/unrar. Thanks for using this tutorial for installing rar/unrar in the CentOS system. For additional help or useful information, we recommend you to check the official rar website.