In this tutorial, we will show you the best Linux Task Manager. For those of you who didn’t know, Linux Task Manager is one of the essential tools that help you to find out the details of resource usages (CPU/RAM) by any particular software or even the system itself. Task managers are very important to monitor and detect system slowdowns etc. Linux provides a lot of task management tools that are more capable than Windows Task Manager.

We have both CLI (Command Line) and GUI task-manager programs. With CLI, these programs run on the Linux terminal and give you a full report of all running applications. For GUI task managers, these programs provide the user with an interactive graphical user interface. If you’re looking for the perfect task manager, the following list should be helpful.

As a Linux lover, I always prefer to use a command-line interface program. This CLI-based Linux task manager will be an excellent help for performing some specific tasks.

The top is the default text-based task manager for most of the Linux distros It comes installed by default on almost all Linux distributions and also features an option to tweak the priority (niceness) of running processes. It gives you a dynamic view of all the programs running on the computer with other parameters such as the user running the process, process-id, CPU usage, memory(RAM) utilization, and more. 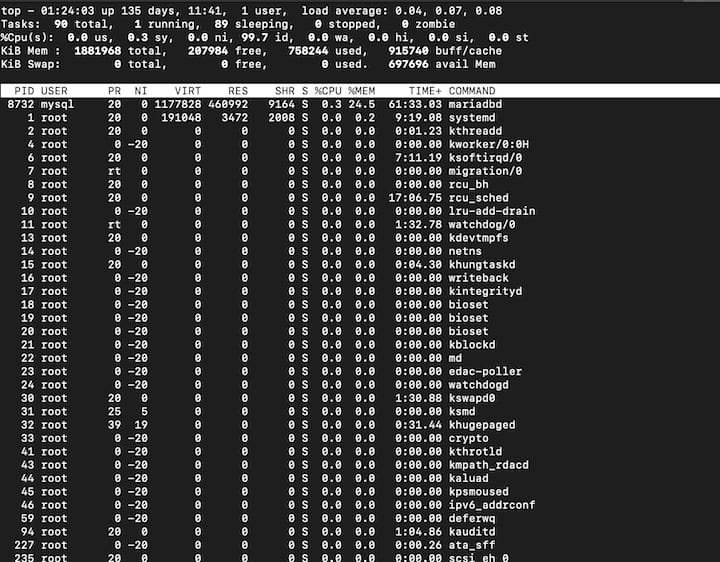 Htop is a text-based task manager tool for Unix inspired by the Top task manager. This tool offers lots of useful options to the system admin like stopping, restarting, and overall controlling of programs. Moreover, it also provides a handful of information about your system including memory and CPU consumption. Htop isn’t included in all Linux distros, so, if you want to use it, you must install it using the package manager of your system. 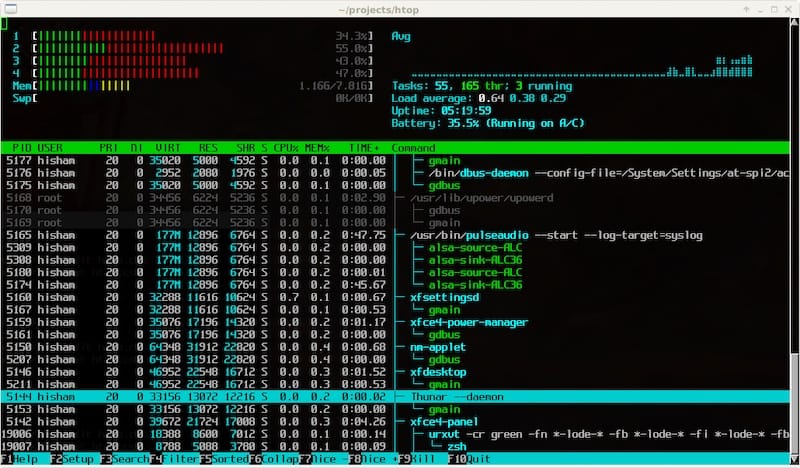 Pstree is a Linux Command and visual alternative to the ps command which shows the system running threads and processes as a “tree.” It has many useful features and if you want to know more about it just type man pstree at your terminal. One advantage of pstree, is that it’s included in all Linux distros. 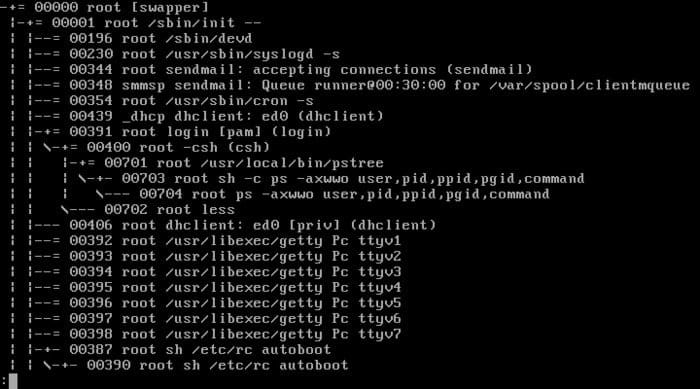 Glances is an open source and cross-platform process monitor tool written in Python. It tries to present a whole lot of useful data in a single window. You get to know about your system resources, network performance, hardware configuration, and uptime as well. All the information you will ever need is just a glance away. 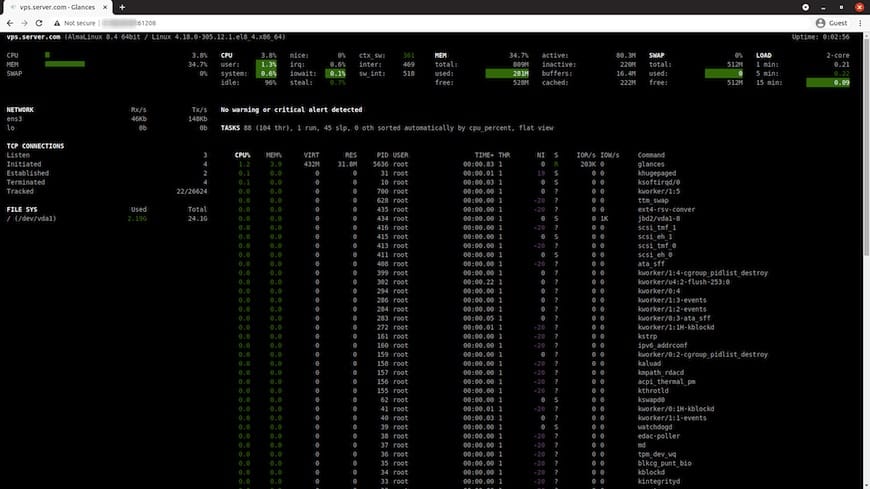 Now we show you some of the best GUI-based Linux task managers, which will help the new Linux user to understand the system engagement with find out the details of resource usage (CPU/RAM).

It is one of the most popular task managers with the graphical interface in Linux, you can find it in the Gnome desktop environment or other Gnome fork. It offers hows you various important information about hard drive space, RAM/SWAP usage, running process and time, network activity, etc in an easily understandable display. 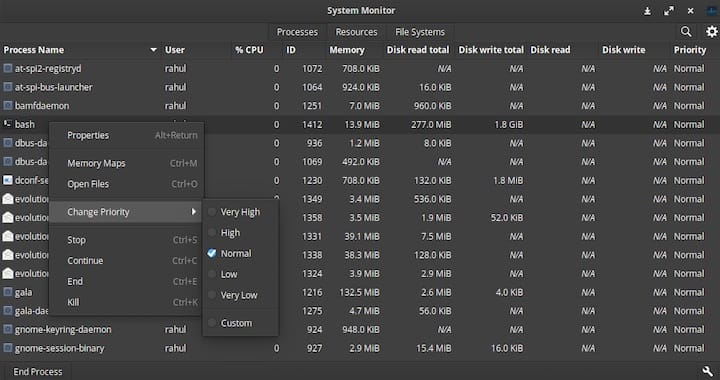 Stacer is an interactive and modern GUI-based Linux system optimizer and monitoring software. It’s a system optimizer, package manager, PC cleaner, PC resource viewer, and program task manager all in one. This app is best for users who are new to Linux or just love having a lot of tools in the same place. 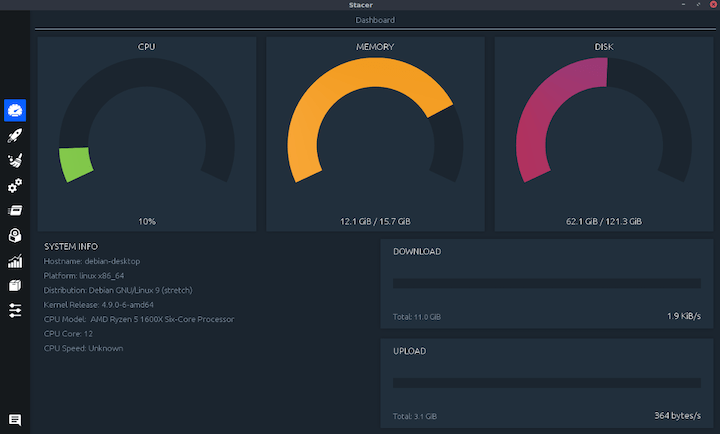 Conky is a system monitor software for the X Window System. It is available for GNU/Linux and FreeBSD. It shows various important system information like system temperature, disk usage, CPU and memory usage, network resource stream, download and upload, system notifications, and so on. 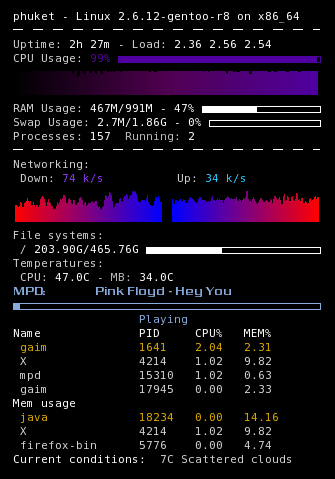