How To Install Visual Studio Code on Manjaro 20

In this tutorial, we will show you how to install Visual Studio Code on Manjaro 20. For those of you who didn’t know, Visual Studio Code is a free cross-platform source-code editor developed by Microsoft for Windows, Linux, and macOS. VS Code comes with built-in support for JavaScript, TypeScript, and Node.js and has a rich ecosystem of extensions for other languages (such as C++, C#, Java, Python, PHP, Go) and runtimes (such as .NET and Unity). You can easily install extensions to add new languages, themes, debuggers, and to connect to additional services

This article assumes you have at least basic knowledge of Linux, know how to use the shell, and most importantly, you host your site on your own VPS. The installation is quite simple and assumes you are running in the root account, if not you may need to add ‘sudo‘ to the commands to get root privileges. I will show you through the step-by-step installation of Visual Studio Code on a Manjaro 20 (Nibia).

Step 1. Before running the tutorial below, make sure that our system is up to date:

Now we clone the Visual Studio Code’s AUR repository with the following command:

To install Visual Studio Code, simply use the following command: 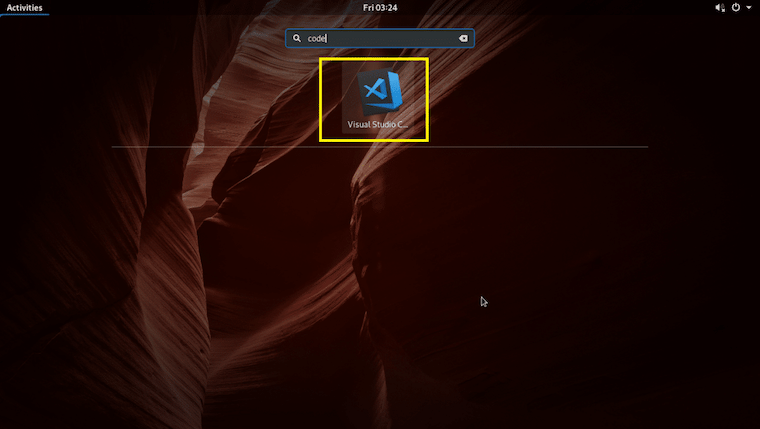